These are some of the Rampage's most anticipated summer films. 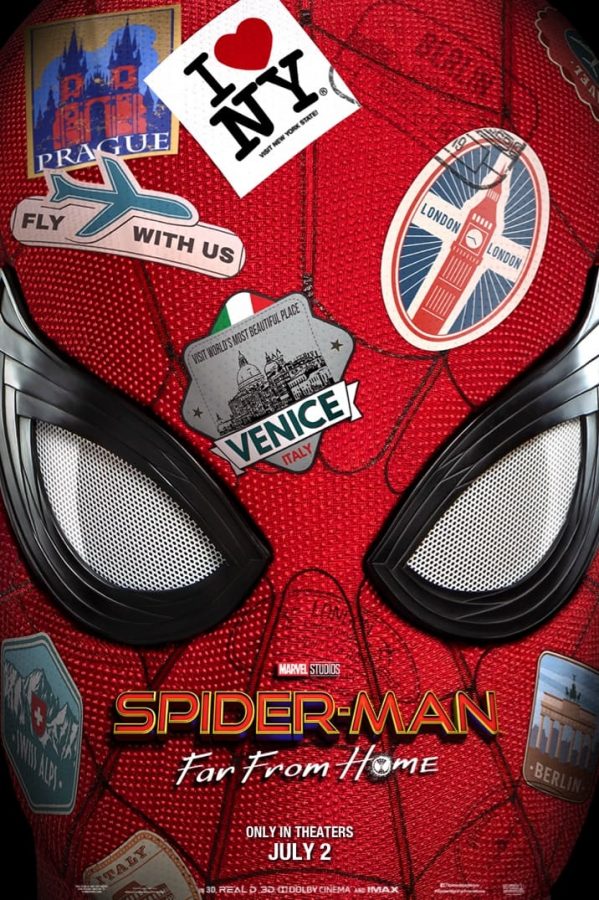 Join Peter Parker as he and his friends take a trip to Europe, while teaming up with SHIELD and Mysterio to take down the Elementals on July 5.

Woody finally reunites with Bo Peep, and the gang has adventures in a carnival, with an ending that Tom Hanks himself said would make history on June 21.

The classic Disney film about the diamond in the rough gets a reimagining that changes the story for new audiences but keeping the spirit of the original, releasing