An update of the 2022 season of Grayslake Central's boys volleyball 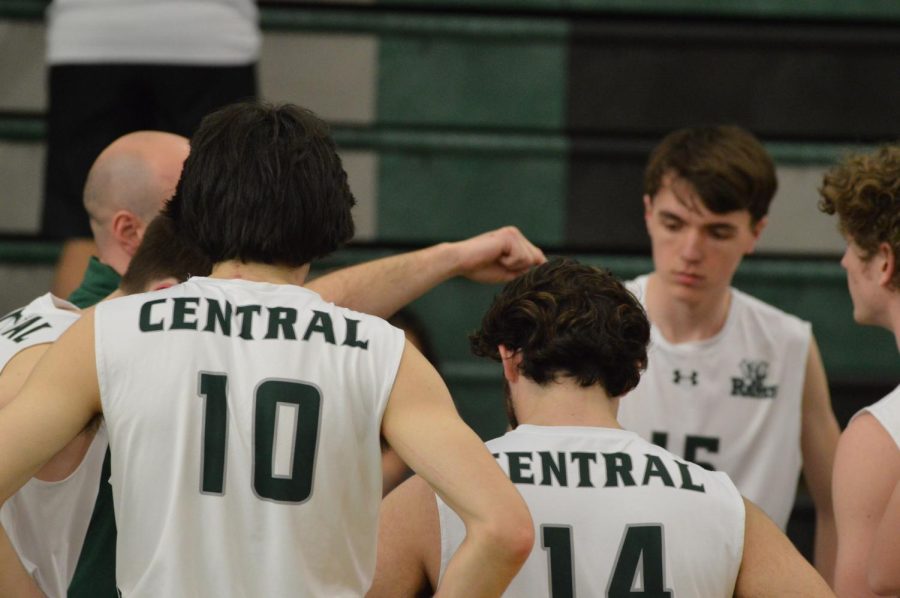 Grayslake Central’s volleyball team has been living up to the hype. At the start of the season, coach Erlenbaugh stated that “more and more guys are either playing club or playing other sports.” More players and time to prepare have helped what Erlenbaugh describes as the “most… offensive firepower than [they’ve] ever had.” This statement has proven to be true since they’re currently on a 7 game winning streak by outsourcing opposing teams.

When talking to the starting setter, Michael Loizzo stated, “I’m sure that if we just keep our heads in the game and focus we definitely can play some really high-level volleyball.” Currently, the team is in the 6th seed in their conference which is a very impressive feat coming off of a year without playing. Loizzo also added that the most improvement that the team needs right now is their blocking. The team is currently 4-4 in conferences and recently took first place in the Ram Slam.

Starting outside hitter, Jonathan Piggott, stated “We had a few stumbles but we have stayed with it so far and managed to find our personality as a team and have everyone feeling comfortable playing with each other.”

The season is wrapping up soon and the playoffs are soon to begin. As Loizzo concluded, “[a]lthough we haven’t won anything up until this point. In the last few years, we definitely have put in some hard work. I definitely see a future for this program, potentially winning sectionals and maybe even going to state for the first time”