“The C.D.C. committee recommended that the nation’s 21 million health care workers be eligible before anyone else.” 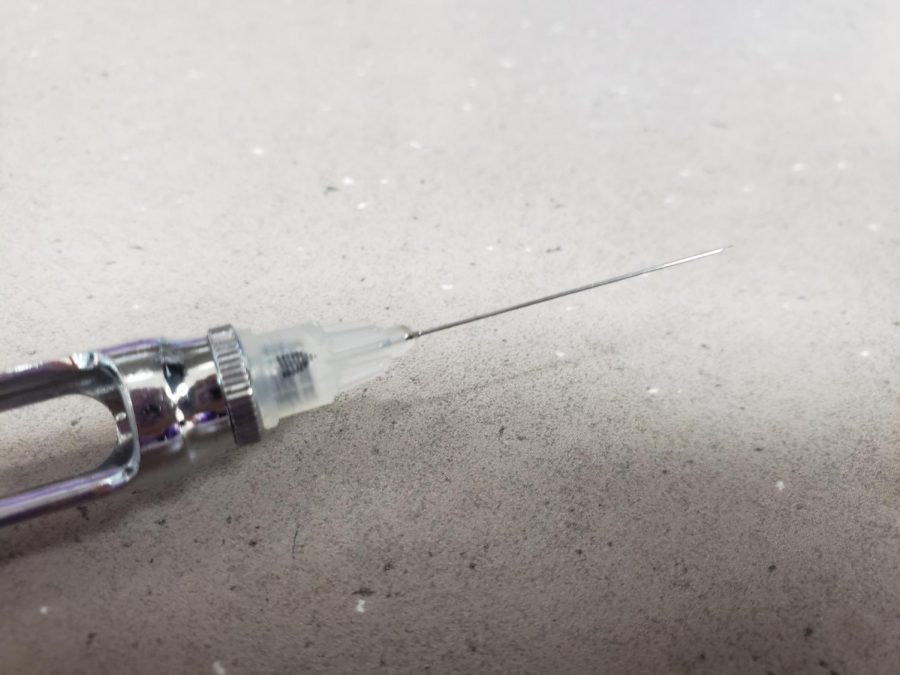 Vaccine distribution is beginning in the Chicago area.

On Friday, Dec. 11, after months of waiting, a COVID-19 vaccine is finally becoming available and has been approved by the FDA; however, many people have concerns about the vaccine and its safety overall. From a RAMPAGE poll sent out to the students of Grayslake Central, 61.9 percent of students are willing to take the vaccine when it is made available to everyone. Many people have been concerned about the safety of the vaccine seeing as it was produced fairly quickly. On the C.D.C. website, the C.D.C. states, ”The nation’s long-standing vaccine safety system ensures that vaccines are as safe as possible. As new information and science become available, the system is updated and improved.”

According to The New York Times, there are six main pharmaceutical companies that are working on a vaccine for COVID-19: Moderna, Novavax, AstraZeneca, Johnson & Johnson, Sanofi and GlaxoSmithKline, and Pfizer

According to Pfizer, the vaccine they’ve developed has now been released. The New York Times published an article on Tuesday, Dec. 1. “The C.D.C. committee recommended that the nation’s 21 million health care workers be eligible before anyone else.”

Danielle Huber is a nurse, who worked on the COVID floor of a Chicago hospital from April to early July. Huber watched as the victims of COVID-19 battled the virus. She explained in depth the pain the patients went through, going on to say how some patients wouldn’t even realize where they were or what was even going on. Huber witnessed the death of many Americans in the city of Chicago due to COVID-19.

“I brought the remains of close and personal effects on the family members, but that’s the quick drop off because they’re not supposed to be there. You know, like I’m just bringing them to their car,” said Huber. She stated that most health care workers will be taking the vaccine as soon as they are able to. “We believe in science, and most of us, especially the frontliners, know how devastating it is even for those who survive it. There are long-term effects; a lot of COVID-19 patients get heart attacks and strokes and even when they survive there are still lingering effects for months and who knows how long to come,” said Huber.

With the vaccine coming out, many students are wondering if this vaccine will be mandatory to return back to school. Principal Dan Landry said, “That’s not something that I think that the state, or … the federal government would leave up to the local school districts. You know the current immunization rules are directed by the state, so I would imagine that they will be making that decision.”

The state has required many certain vaccines for students to enter into schools, such as tetanus, polio, and measles vaccines. As of now, the vaccine is not required.

In regards to returning to school, Central is getting ready with safety equipment. “Regardless of the vaccine, we’re putting PPE [personal protective equipment]  in place in the classrooms, and you guys received a survey whether or not you wanted to come back in a hybrid manner in the spring semester,” said Landry.