Playlists for escaping during quarantine

Music has revealed itself as a way for people to escape from the scary reality of the COVID-19 pandemic. 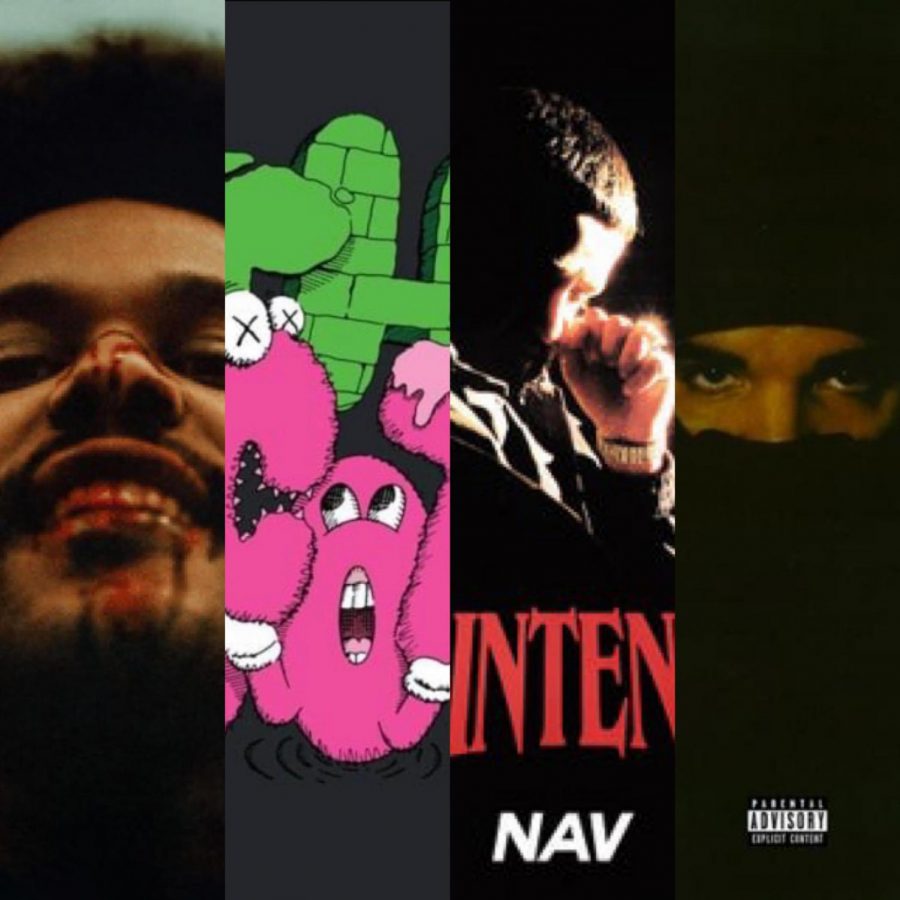 Quarantine has seen the release of many new albums from major artists. This, in turn, has made it all just a little easier.

Ever since March 13, time has seemingly flown by, and it’s not uncommon to have a lot of free time, and after May 22 many will have even more free time. Sure, eLearning has many benefits attached to it, but it doesn’t fill the seven hours and fifteen minutes that was formerly occupied by in-person learning. Combine that with the fact that people are largely confined to their homes right now, music has revealed itself as a way for people to escape from the scary reality of the COVID-19 pandemic. Not to mention, the fact that there’s been a lot of new music released since the start of quarantine, from The Weeknd’s “After Hours”, to Future’s “High Off Life”, Drake’s “Dark Lane Demo Tapes”, NAV’s “Good Intentions”, and the single “THE SCOTTS” from “Fortnite” legend Travis Scott, and humming extraordinaire, Kid Cudi. Personally, it’s been a major stress-reliever and has made this quarantine just a little easier. So, in the spirit of bringing people together (not physically, of course), here are some playlists that have been on repeat a lot recently, along with a submission from GCHS junior George Palmer, “1997 13ANG3R5” (Pronounced “1997 Bangers”. Only Denzel Curry fans will understand).

A good collection of songs to listen to on that long, 7-hour car ride that we’ve all found ourselves on. “Alone Again”, by The Weeknd, kicks off the playlist, providing a booming synth, suspenseful beat drops, and an oddly relaxing undertone that permeates the rest of this “easy-to-zone-out-to” mix.

Inspired from multiple genres of music, this playlist examines the more relaxed tunes from artists like Lil Yachty, Trippie Redd, and Travis Scott, which are known for their more energetic pieces. “LIFE”, by Saba, provides a soothing intro to this album, perfect for relaxing or taking bike rides.

Ideal for workouts, runs, and nights out with friends, this playlists gives a good jolt of energy to whoever listens to it. “Baby Pluto”, the intro to Lil Uzi Vert’s highly anticipated fifth studio album Eternal Atake, sets the tone for this high-energy playlist sure to make your day.

A curation of songs sure to put you in that feel-good mood that we all want a little bit more of right now, “Crew” by Goldlink, provides an energetic, upbeat intro to this album sure to help with that overwhelming sense of boredom and emptiness that we all feel right now.