Wrestling is ready to take on regionals sectionals 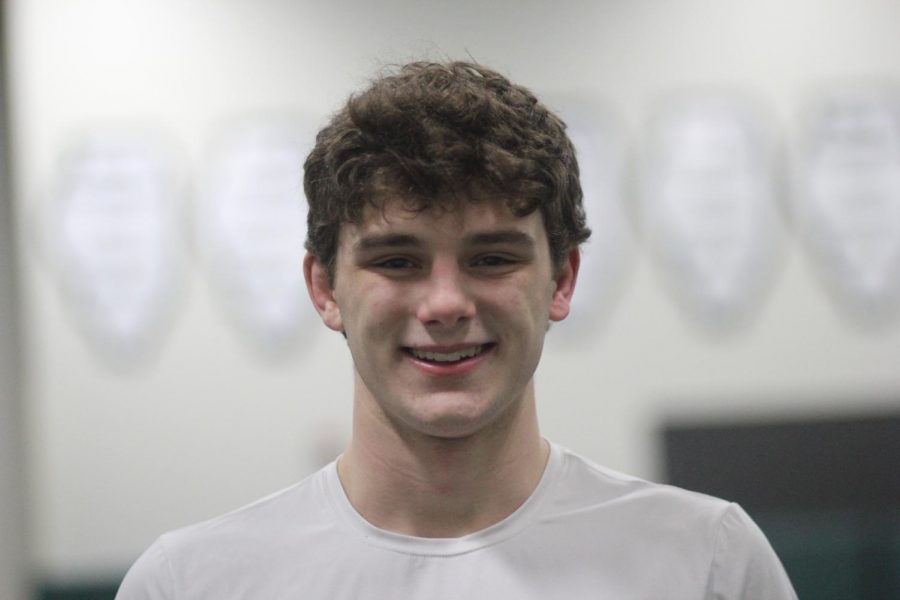 The 2019-2020 wrestling postseason begins with regionals on Feb. 8 at Grayslake Central High School. Wrestlers will have the opportunity to qualify for the sectionals tournament at Deerfield High School on Feb. 14-15. After, the sectionals tournament wrestlers have the chance to qualify for state Feb. 20-22 at the University of Illinois. The team ended their season with a 42-30 win against Grant Community High School, allowing them to place second in the NLCC conference.

According to head coach Matthew Joseph, “the team’s lineup is finally starting to come together…everybody is starting to shape up” just in time for the postseason, with the hope to have five state qualifiers this year.

Joseph explains that it is always the team’s goal to bring one more state qualifier each year. The team “missed [that goal] just by one last year, so a goal would be to get five wrestlers down to state this year, which will be tough with teams like Deerfield, Cary Grove, and Wheeling that have come down from 3a to 2a…which makes the competition a little harder this year.” Despite the tough competition, Grayslake Central stands a good chance at achieving their goals as the team is listed as an honorable mention team in the 2a division, according to the Illinois Wrestling Coaches and Officials Association (IWCOA).

Along with the postseason starting, a new goal approaches the team. Joseph states “[our] team goal is to win a regional, but it’s going to be tough to do since teams like Antioch have a really deep line up this year.”

The team will pursue both goals of winning at regionals this year, since Grayslake Central will be hosting the tournament, along with sending five wrestlers down to compete at state. “Adrien Cramer winning the Lake County Invite is big. Jake Lester finished in third. Senior Jayson Weidman has been doing really good, along with them Jonathan Trudeau is doing a great job…especially beating guys he’s lost to. I think that is a great confidence booster rolling into the regional because a lot of those guys will be there for regionals and sectionals moving forward into postseason,” Joseph said.