Girls bowling heading to a great finish to the season 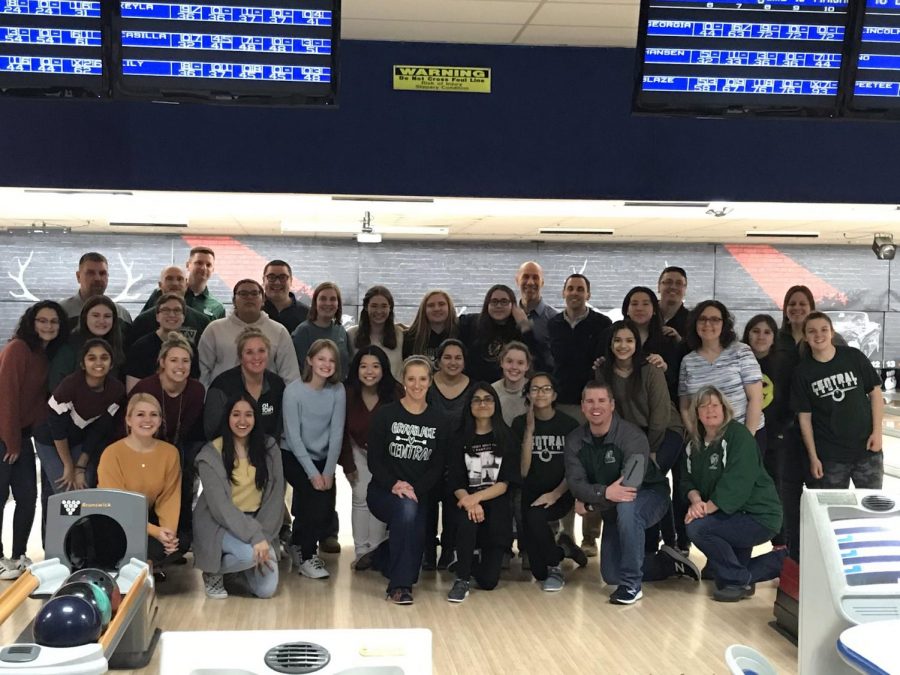 The girls’ bowling team is heading toward the end of the season with sectionals on Feb. 8, with hopes to go to state on Feb. 21-22. The team’s record is 9-4.

After a loss to Antioch early  on in the season, girls bowling coach Michael Blasevich said, “Right now, we have a winning record. I want to say we’re 8-3. So we actually had the chance to win the conference. It came down to one meet against Antioch, and we still bowled a really good series. We actually bowled one of. our highest games right off the get-go, but Antioch just kind of responded back to us.”

The team is collecting wins with minimal losses. Even though they did not win the conference tournament, they still plan on dominating sectionals.

Blasevich has full confidence in the team.“Every year, our goal is to try to win the NLCC conference tournament, and then also make a run in the state series… last year,   we made regionals as a team, which was the first time that we’ve ever done that. So this year, we’re trying to basically make it to the same regionals.”

Many of the players also think one of the best parts of the season is the camaraderie and teamwork.

Junior Anastasia Palmer, who is playing on the team for the first time this year, said, “As a team, we are really close like a family.”

Many of the players see the season as a team effort.Freshman Emily Goodrum said, “We were all pretty bad, since none of us have played in a while, but we got better together.”