Disney's catalogue of live-action remakes are an insult to the animated classics they are based on.

Have you ever watched a movie and thought, ‘This movie is too good. I wish there were a version of it that was the same thing, but worse!’? The answer to that question is obviously ‘no.’ So why does Disney keep making worse versions of their movies, and why do people keep spending money on them?

Generally, a remake is created when something can be added to them- a reinterpretation of the story’s meaning, a setting update for modern audiences, or even just a better version of a movie that was never considered good. But Disney hasn’t been doing that.

Over the past decade, they have made countless remakes that do not add anything to the story- “Beauty and the Beast”, “The Lion King”, “Aladdin”. All of them are near shot-for-shot remakes of the originals, but with the soul sucked out of them.

“The Lion King” is the most egregious of the bunch. The new CGI animals are intended to look realistic, to distract from the fact the remake is not actually live- action, which ends up removing all of the emotion from their faces. 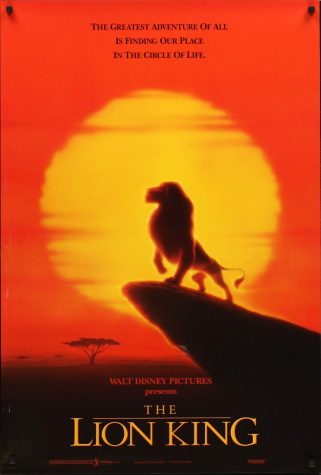 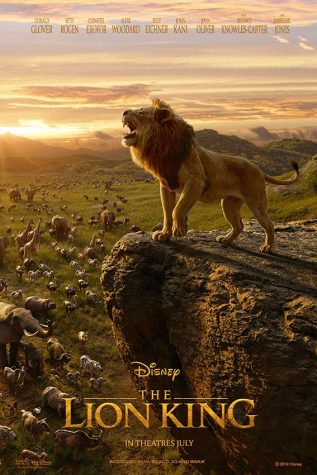 Here you can see the difference in quality between the original version of “The Lion King” and its remake, with the original poster being much more aesthetically appealing and creative. Both posters are owned by Disney and are used for criticism purposes only.

Seriously, compare the animation from any of the classic Disney movies to the acting in the live-action remakes. The meticulously drawn cartoon characters manage to have more humanity and personality than the actual human characters.

Disney also has a tendency to cast celebrities in roles they aren’t fit for, simply because they are famous. Such as when they cast Emma Watson as Belle in “Beauty and the Beast”, despite the fact that Belle is supposed to have a beautiful singing voice, and Watson’s singing is quite beastly.

The worst part is that Disney just keeps churning out these remakes. In 2019 alone, they released four. This year they are releasing a “Mulan” remake and a “101 Dalmatians” remake centered on Cruella de Vil, and beyond that, there will be a live-action “Snow White”, “Peter Pan”, “The Little Mermaid”, “Lilo & Stitch”, even “Bambi” of all movies! And that’s just scratching the surface.

Disney is going to keep making these pointless remakes as long as they keep making money, and they do make money. The remake of “The Lion King” is currently the seventh highest-grossing movie of all time, and several more are on the list. Why have they made so much? Because they prey on people’s nostalgia.