Rap and Pop were considered the top music genres of 2019 according to the GCHS student body. 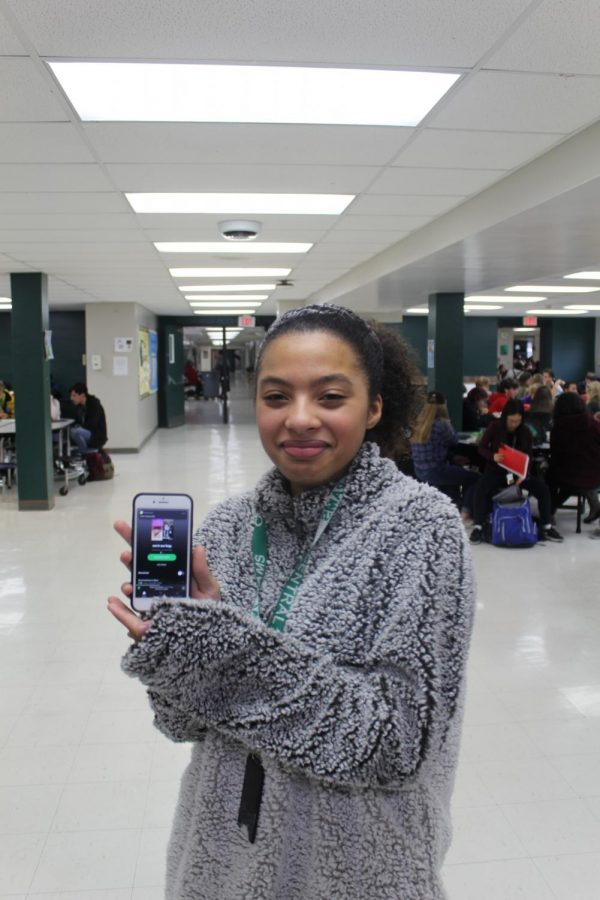 Ah yes, music. Music’s one of those things in life that serves as both a means of finding common ground with others, and something one can feel they relate to, or are inspired or affected by. This year saw the release of many well-made albums; however, some went above and beyond with regard to their popularity and production. Some of these albums were highly anticipated, and others a bit more spontaneous. According to a poll of the GCHS student body, the albums “When We All Fall Asleep, Where Do We Go?” by Billie Eilish, “JESUS IS KING” by Kanye West, and “IGOR” by Tyler, the Creator, were considered to be the best of 2019.

May saw the return of a household name in the rap community: Tyler Okonma, more commonly known as Tyler, the Creator. Okonma first hinted at a new album when he uploaded a series of teasers in May of 2019 over the course of three weeks. Several days after these videos were uploaded, Okonma announced the new album would be titled “IGOR”. The album used many experimental elements including harsh bass, heavy use of pitch-shifting, and autotune. “IGOR” was released to immense positive feedback, with Okonma claiming at The Governor’s Ball Music Festival in May 2019, “Y’all don’t know how much effort and work I put into ‘IGOR’ and I thought everyone was gonna hate it, so I appreciate all [of] you… seriously” according to the media platform, “Loud Quality”. Some notable songs off of IGOR include “EARFQUAKE”, “I THINK”, “RUNNING OUT OF TIME”, and “NEW MAGIC WAND”. Okonma held a tour that lasted from August to October 2019.

In mid-August, the rapper and cultural figure Kanye West’s wife, Kim Kardashian West, posted a picture showing the tracklist to what many at first thought was Kanye West’s long-promised ninth album, “Yandhi”. Despite this, West confirmed the album would be instead called “JESUS IS KING”, and it would be his first major venture into the world of Gospel music. The album was released to mixed feedback with some calling the album corny and not well thought out, while at the same time many praising it for its production. Some well-known songs off of the album include “Follow God”, “Closed on Sunday”, “Selah”, and “On God”.  West confirmed a tour is on the way, however, he has yet to announce any concrete information, aside from promising to TMZ that the tour would be “something different” than his previous Saint Pablo tour.

Another major release of the year was the debut album by 17 year old singer and songwriter, Billie Eilish O’Connell, more commonly known as simply Billie Eilish. Her debut album “When We All Fall Asleep, Where Do We Go?”, was released in March of 2019 to mostly positive critical reception, primarily as a result of its timely themes such as mental health, the issues associated with growing up in 2019, and many other important themes. Some notable songs include “bad guy”, “bury a friend”, “when the party’s over”,  and “you should see me in a crown” Eilish announced the “When We Fall Asleep” tour which began in April of 2019, and the upcoming “Where Do We Go?” Tour, starting in 2020. Eilish will be at the United Center in Chicago on March 24th, 2020.

With artists like J. Cole and The Weeknd announcing new albums for 2020, to Kendrick Lamar, who is rumored to release a new album this upcoming year, it’s easy to say that 2020 will be an exciting start to the new decade in the area of music.