Displaying art on your body when turning 18 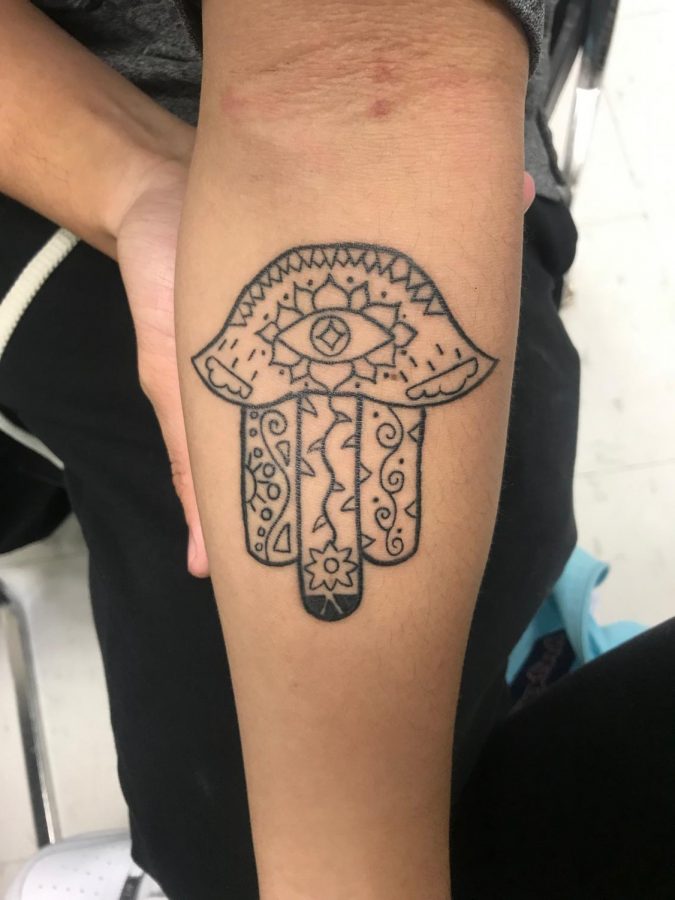 Tattoos, you either love them or you hate them. Many see them as a form of art, but others view them as ruining the human body and a chance at a career.

However, tattoos can be a sign of becoming an adult and being able to make some decisions on your own, an indication of what your interests are and showcasing personality.

Of course, tattoos are controversial to some; to me, a tattoo is not necessary to have. Yet, I do feel like individuals that are 18 should be allowed to get a tattoo if they desire to.

As long as an individual is aware of what they are getting and it is well thought out, then it is something they have the right to pursue.

Tattoos are expressive: a way for students to show what they truly love and care for. Tattoos are a choice for some and that should be respected. They tell a story, whether that be a certain story for the person with the tattoo or for someone in that individual’s life.

Although some might be judgemental toward the tattoos because of their views on them, I do not think that should determine someone’s character. Personally I don’t think that it is necessary to get a tattoo right when you’re 18. I think it is a smarter decision to really think about what you want, and when you are certain, then to get the tattoo.

Overall, having a tattoo can be a controversial topic, but I think if the person getting that tattoo is certain that they want it with them forever, and it’s meaningful to them, then they shouldn’t have a worry over the thoughts of what other’s opinions are on the subject. Tattoos aren’t demeaning; rather, they are an expression of oneself.